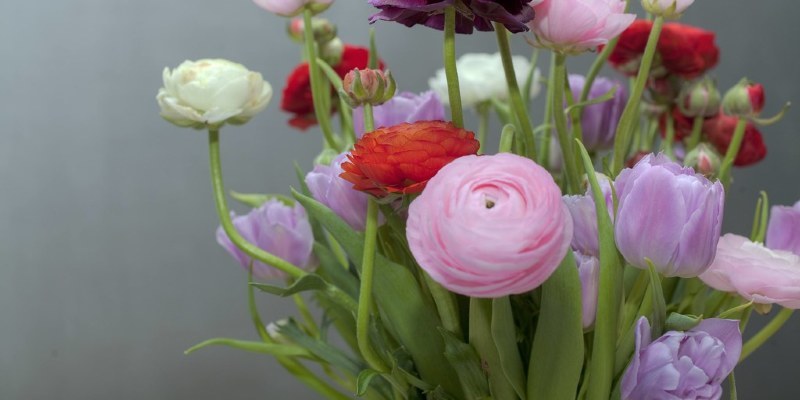 About a decade ago, fresh from school and recently empowered by a summer of gardening work, I put off to get an internship in the famous Kirstenbosch National Botanical Garden, in Cape Town, South Africa. I might have returned totally broke and overly tanned, but this three-month remain proven to be unforgettable. For this day I have a vivid recollection of searching among proteas and zebras for the rarest wild pelargonium, of hundreds of hours of hand pollenating lachenalias, of woods of tree aloes, of sand dunes taken over by flash annuals.

Only a handful of these exotic plants, however, remain in my repertoire for a garden designer. Beyond my own sentimental attachment, these Afrikaners are guaranteed to bring a sophisticated dash of attention to summer borders and studied planter compositions.

East of the better-known Western Cape Province, closer to the city of Durban, is located a stunningly beautiful and quite small selection of mountains, the Drakensberg. For a long weekend, I researched solo the accessible slopes of its northern end.

There, sprinkled from the grasslands, were agapanthus and tree ferns, cabbage, cabbage and … pineapple lilies. I have always adored pineapple lilies, but upon seeing masses of the particularly colorful one (Eucomis spp), I was definitely hooked.

There couldn’t be anything easier to grow than pineapple lilies. In almost any sizable terra-cotta pot or right at a flower bed, they thankfully sprout from a sturdy globular bulb and unfold light green, glossy leaves.

From this rosette comes up a rigid, vertical stem which is gathered amounts of small flowers.

There are about 15 species of Eucomis, and this spectacular one, shot at the crazy, remains unidentified, to me at least.

Plantsmen and breeders have recently turned their attention to the little-known bulb. The results are giant (5 feet) or dwarf (shorter than 12 inches), flushed with purple or pristine white, and so forth.

In warmer climates (such as mine) they are left to overwinter out — as long as their soil drains sharply. Elsewhere they may be dug up and stored like dahlias and gladioli.

Recently a friend of mine in the Montreal Botanical Garden mass put a few, to arresting effect.

The somewhat intense weather (hot, bright and restricted rainfall) which blights South Africa is to get a few — succulents and these — a boon. Other plants have adapted by evaporating underground once things get too tough; bulbs do exactly that; they retreat into their onion full of reserves.

From the Cape Province, bulbs abound such as nowhere else on earth. Among its endemic genera, the most charming of all of them, is nicknamed Cape hyacinth (here noticed tucked between the stones is Lachenalia peersii).

And really Lachenalias do seem like miniature hyacinths (Hyacinthus) or, much better, such as grape hyacinths (Muscari). There are more than a hundred species of these, some exceptionally fragrant, other sporting the rarest colors of turquoise blue.

Most needs to be considered potted specimens, discussion bits for actual pros. Better garden types (foolproof types, I need to say) have started gracing our nursery shelves, lost among other bedding plants. Grab them they are adorable.

Back at the “Dragon Mountains,” I encountered for the first time representatives of the genus Moreae, the blossom iris.As diverse and exotic appearing as the Cape hyacinth, butterfly irises have a tendency to go completely dormant during the dry season.

A minority, though, such as this 1 instance (Moraea alticola), remains evergreen. With just a few to a couple leathery leaves, however long, its remaining evergreen does seem like a challenge that is lesser.

A decade after my introductory visit to the Drakensberg, a few seeds which had inadvertently fallen in my pocket have germinated, and also one seedling has lived my Vancouver winters as well as my continuous neglect ever since. The very first bloom, which I am still awaiting, will be like receiving a postcard sent long ago.