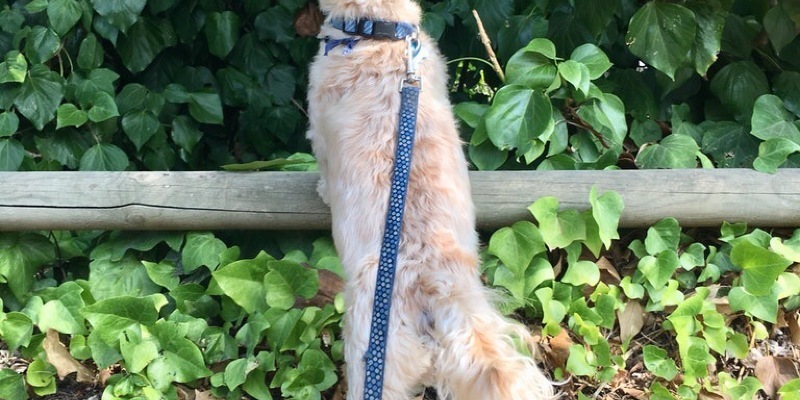 Crow’s nest fern is an Australian native that grows in rain forests along the Eastern coast of the planet’s smallest continent. The crow’s nest fern grows. The plants grow as outdoors or architectural houseplants, where San Francisco’s trendy winters bring conditions like to their North Queensland sources. Slow-growing crow’s nest ferns are not invasive.

Crow’s nest fern is an epiphyte that grows in notches of trees and in depressions in rocks or round trees’ trunks. Long, strong fronds grow from a thick base of short roots in rosettes. Yellow-green to light green fronds grow up to 6 feet long and 7 to 8 inches wide. Outer fronds fall, forming ribs which resemble a back, giving the appearance of a palm tree to an older fern, as crow’s nest ferns grow. Crow’s nest ferns might be misnamed because bird’s nest ferns. Asplenium nidus, bird’s nest ferns, grow only half as large as crow’s nest ferns; specimens raised as requirements are shared by houseplants with their cousins that are dramatic but are not sturdy enough to grow outdoors, but in summer.

Epiphytes like crow’s nest ferns need well-drained, organic soil with an acidic pH of 5.0 to 5.5. Ferns adore moisture, but crow’s nest fronds turn if the roots of the plant sit in wet soil, the plant and brown rots. Supplement garden soil with loads of humus to allow irrigation or rain water to drain. Set crow’s nest houseplants out on east-facing porches during the foggy, humid months to give a boost to them. Use wood bathtubs for containers to simulate the natural habitat of this fern.

Epiphytes dwell therefore give crow’s nest ferns dappled shade or morning sun. They fade into shade and will scorch in midday sun. In areas, crow’s nest ferns will tolerate a bit of frost and cold temperatures in the 30s, but in elevations or inland areas, they need to be grown in containers and moved inside during the coldest weeks. Provide shelter from strong winds to prevent drying where the ferns rise in landscapes.

Crow’s nest ferns tolerate occasional dryness but grow best in soil that’s always moist. Foliage prospers with high humidity; in the temperate climate of Northern California humidity is an issue. Frequent watering, an occasional day spritz with water and foggy mornings provide humidity. Peat moss or pine bark in fern-potting combination contains enough nutrients for crow’s nest ferns, as stated by the University of Florida’s Institute of Food and Agricultural Sciences. When plants are growing rapidly during the hot months, water in software of 1-1-1 fertilizer every 2 weeks to support expansion if desired.